About the Diocese of Fresno

Seals Construction and the Diocese of Fresno

Seals Construction and the Roman Catholic Diocese of Fresno have worked in communion on a multitude of construction projects for parishes, schools, and ministries within the Diocese over the past twenty years.

Having worked alongside the Diocese building and restoring a number of churches, schools, parish halls, and chapels in the Central Valley, our firm understands the critical issues that must be carefully addressed throughout a project in order to maximize quality and efficiency while minimizing costs and disruptions. We are aware and sensitive to the role budgets play in Diocesan projects, which is why we always strive to be prudent with budget control while never compromising the quality of a project. Each project we construct for the Diocese is built with the use of future generations in mind.

The projects we have completed for the Diocese vary in complexity, scope, duration, square footage, and contract value, but all of them are approached with the client’s end goal and expectations in mind. 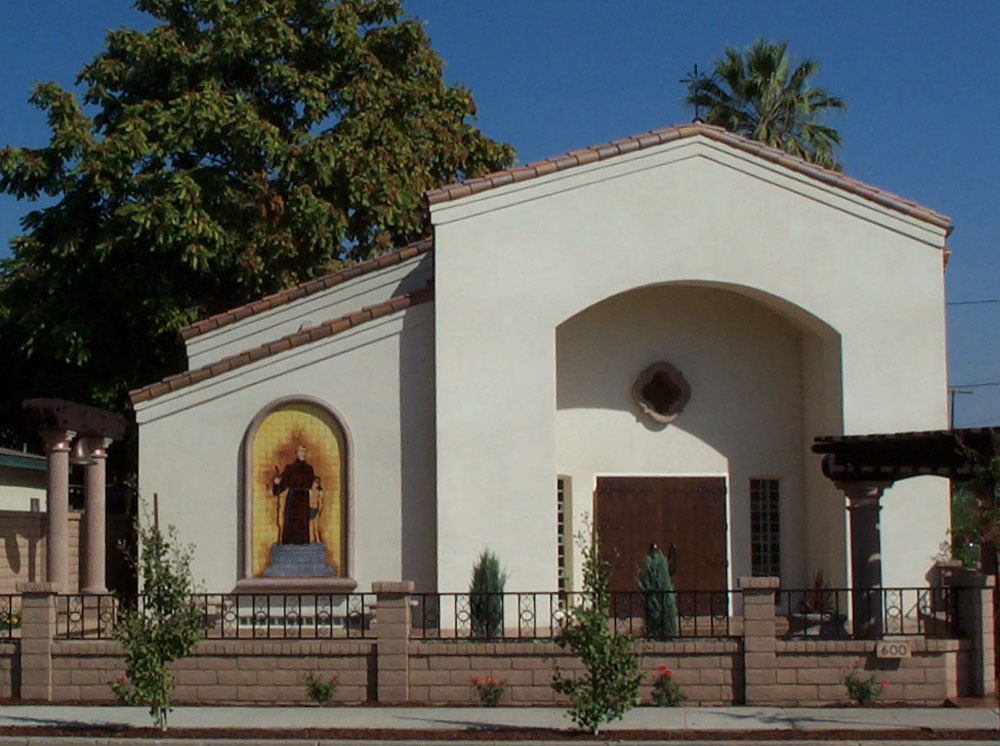 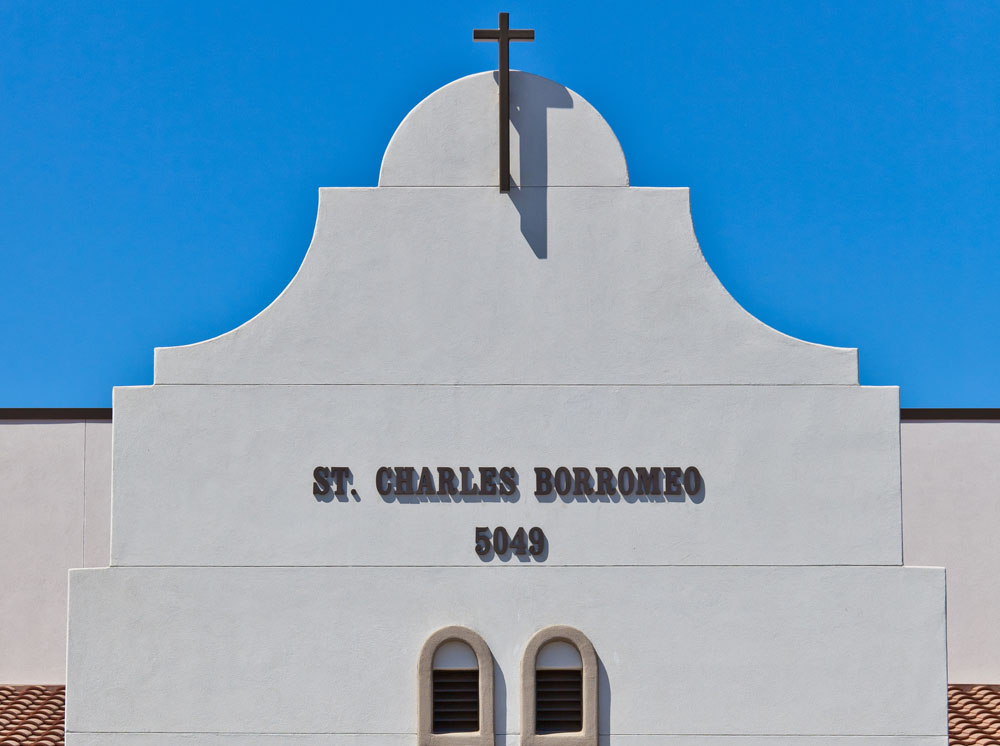 “I have found them to be professional, cooperative, and exacting in their quality of workmanship. I am very pleased especially with their honesty and detail in the bidding process and the quality of sub-contractors working under their guidance.”

Vicar General and Moderator of the Curia, Roman Catholic Diocese of Fresno